Gift from the Risen Jesus – Your Reboot option

By gcadmin on Monday, April 13th, 2020 in Bible, Computer Technical, GCLens. No Comments 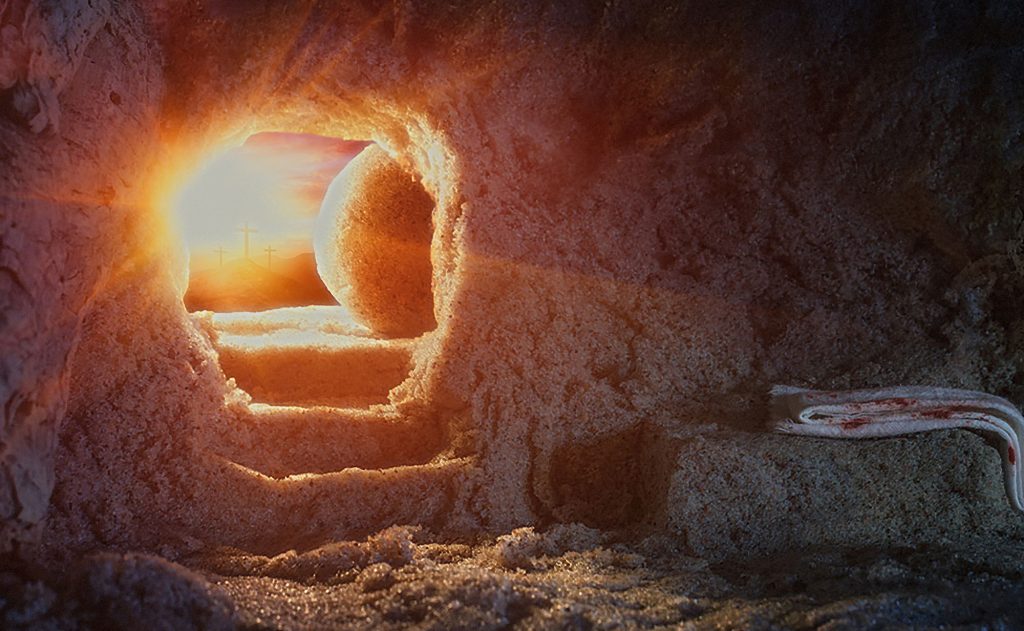 Risen – Your Reboot option
The resurrection of Jesus is celebrated by Christians all over the world as the most joyous and, indeed, the most important event in their calendar.  Why is this so?
In many ways the rebirth of … 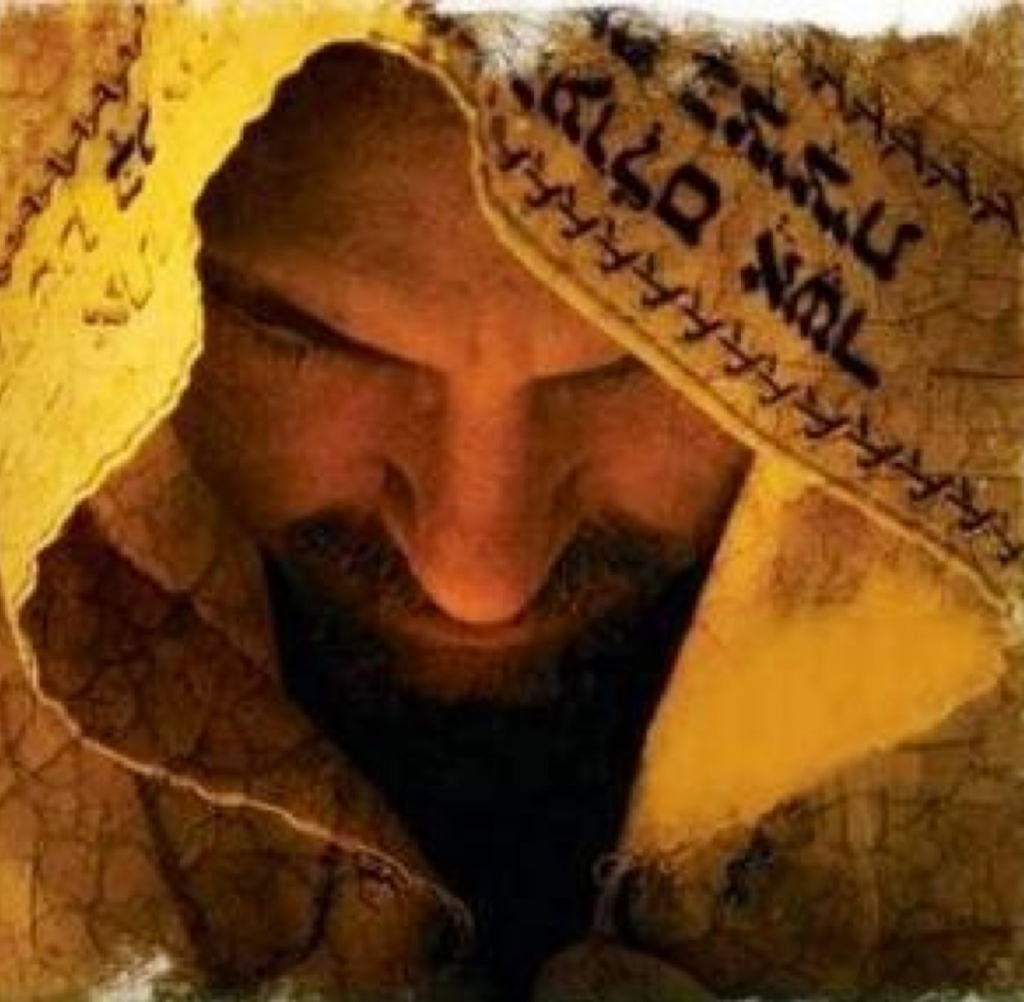 No matter what you believe the story of Jesus of Nazareth is embedded into the very DNA of our world. Is his story and message that we must each follow his steps in the hero’s journey – for ultimate reward …

By gcadmin on Saturday, February 9th, 2019 in Computer Technical, Creator, GCLens. No Comments


Cloud computing is a Mirage

By gcadmin on Monday, October 8th, 2018 in Computer Technical, Jesus, Philosophy. No Comments

By gcadmin on Monday, May 21st, 2018 in Computer Technical, Creator, Philosophy, Religion. No Comments

To your computer, you are a God. The computer’s raw data goes through buffering. It never sees the raw data from the world.
Are there parallels in how a computer sees you, its’ owner and creator? How we humans see …