“What if the religious texts are heuristics through which most people simplify most calculations [that] they are in no position to do based on the limited amount they are capable of perceiving, the amount they understand of the things that are in play.
So they are employing these heuristics maybe to reduce the things that degrade well being.
If it were true that religious heuristics increased well-being by allowing people to actually on average operate in the world that increased their well-being – what would you say about that?“

“you can’t simply say ‘religion is obsolete, we will use science to guide our decision making from now on’.” 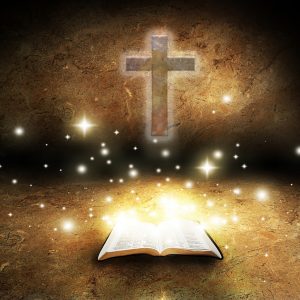 Its an easy trap to fall into. We rely on so much that science has provided, that which has come from rational, logical and scientific thought and processes which started in the enlightenment. So why would we need anything else now? It’s like we bootstrapped ourselves through ancient primitive times, ideas and dogmas and through rationalism/science we have reached this pinnacle. We don’t need those old, outdated ideas and myths.

I think that is simply wrong. If your are a coder, or are closely involved in tech, let me explain using programming methodology techniques.

Blinking lights and the Pseudo code

but I can *see* the blinking lights” 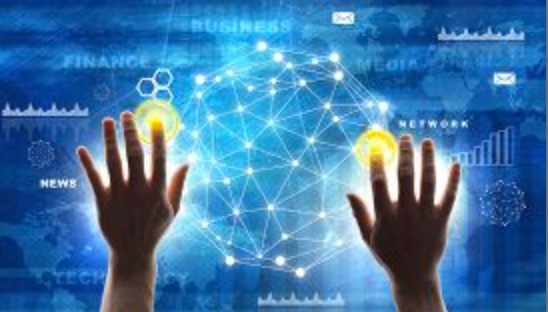 Pseudo is derived from a Greek word meaning “false” or “falsehood”. Pseudo code in computer science is the stage were a high level design of a program or application (or component) is mapped out in more detail. It’s “Pseudo” because it’s not true code – it will not run or compile on any real computer. The “Pseudo code” is a short hand to express quickly and concisely an idea or template before getting to the precision and detail required to make a valid and compiling program. It’s like the “treatment” of a movie or novel, or perhaps sketched mockup of a new building. The concept, idea, outline is there. Translating it to real code is done later.

Here is a made up example for how to add up what’s in an online shopping cart:

For each item in my basket, add it to my total and print a receipt.

Now I made a few assumptions to write this “code” – and it is missing a lot to make it really work. Just look at the extra text, lines it took to map the simple idea into a real program. The point is the pseudo code expresses the idea at the high level that requires much more detail and time to actually produce true working code. The real code might take 100 times more characters and 1000 times more effort to actually program.

The archetypes, myths and stories in many successful religions are Pseudo code for a workable set of moral rules. Encoded in the stories are how to live a good life. They are a distilled summary and template for more detailed rules that an individual could and would use as they program their specific and expanded moral code. They are the template and treatment that a society could use to write a set of principles for guidelines and laws.

There are many parallels that I can see between the Pseudo code concept and morality encoded in religions.

Who wrote the Pseudo code?

If you are an atheist you may ascribe to the idea that the religious Pseudo code developed through evolution – the best archetypes, stories and moral guidelines from tribes that survived over the millennia. This is perfectly valid. Alternatively you may believe that the wisdom in these religions were imparted to our human race in a more divine way, like those described in the Old Testament.

No matter what you believe, it is clear the Pseudo code from our most successful western cultures are sourced from Judeo-Christian religion. 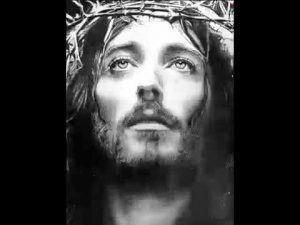 Even more poignant is that a historically documented human being called Jesus Christ dies a most painful death on a cross for his beliefs. The method of his death was so painful that there was no word to described it suitably – so a new word was created – Excruciating – the ultimately painful way to kill a human being.

Jesus could have escaped this death easily – simply renouncing what he preached and believed. He did not. His teaching of love one another and forgiveness were so important that he died for those beliefs. Those teachings, the Pseudo code, were so powerful and resonated with us that they have survived for over 2000 years.

The lights are dazzling today – so much technology, so very impressive, all so very scientific and amazing. Don’t forget those blinking lights came from the culmination of Pseudo code written in blood on a cross a long time ago by a man called Jesus. 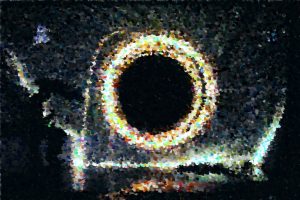 Jesus died for us

How Nassim Taleb changed my mind about religion