Jesus – arguable the most influential historical figure of all time. 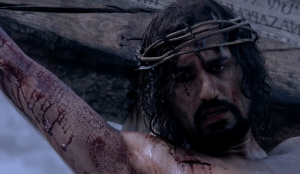 and after. However, Christians believe their most famous character died and performed something miraculous recently. The stories have been documented in the newer testament. How influential was this character? It is arguable that he had an influence far more reaching than today’s social media celebrities. These social media elite would probably be jealous of this. Perhaps this was a system test on our world computer by that ultimate creator?

Virtualization in the computer world has been and is a wonderful technology. Apart from Games like Minecraft Virtualization has tremendously helped developers (like me), and very quickly everyone else (using a computer or tech device) like you. Virtualization is the backbone on which the computing cloud you use every day is built.

I have been in deep thought about this technology and its meta applications, and meta meanings. My plan was to write in some depth exploring the technical aspects of it for the GC and then exploring the metaphors and analogies with the GC lens.

However, while attending the Palm Sunday mass this week and partaking in a group reading of the trial of Jesus – members of the congregation reading various parts of the characters (Pilate, Jesus, the crowd etc), I realized Jesus died a horrible death through injustice, inaction & willful blindness. If you believe Jesus was the messiah, a prophet or simply a historical figure – the human tragedy he suffered through remains the same. I hadn’t thought this deeply about it for a long time. Since I much younger and always grew somber around 3pm on Good Friday.

Jesus died as a systems test. 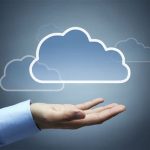 My GC analogy is so very simple – We humans and this entire world are running on God’s Cloud Services (GCS) – His Galaxy wide quantum simulating computer – His massive universe simulation engine that we inhabit. In this GCS – Jesus died as a systems test. God needed to confirm that he could save Jesus in his human form and restore Jesus in his spirit form and allow Jesus to move to God’s main system ‘heaven’.

What is a virtualized computer? 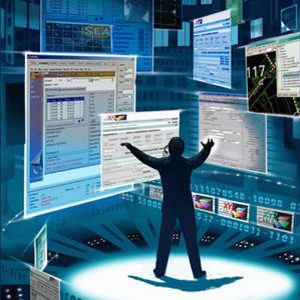 In computer development, we virtualize often. We create an ‘instance’ of a computer that thinks it is running in the real world with a CPU, memory, disk, monitor etc. However, this computer instance is actually running as a software process on another computer. This ‘instance’ is called a virtual computer or virtual instance. The ‘instance’ thinks it has its own memory – in reality it is being allowed to borrow/share the real world computers memory. It (the instance) thinks it has a computer monitor, but in reality the virtualization software made a pretend monitor and lets the instance think its connected to that – giving it made up dimensions, made up color depth, made up monitor model. The instance computer ‘disk’ is stored on the real computers disk, and the instance computers ‘CPU’ is borrowed from the real computers CPU.

Snapshot – saving everything in the instance 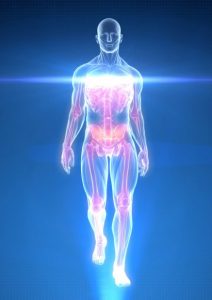 Someone tested the snapshot feature

GC – Life everlasting is a snapshot restore on God’s computer 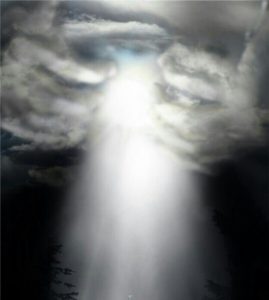 So here is the GC (terribly simplified) analogy for Jesus’s death and resurrection:

What’s wrong with this GC analogy?

This analogy is technically simple and, in my view, appears to mirror what Jesus did. Where it fails as a comparison is the in the computer realm there is no ‘pain’ in creating a snapshot and killing an ‘instance’ has no cost. There is no comparison to how God transformed himself, or part there of, into Jesus. There is no equivalence to the joy, doubt, despair, pain and human suffering that Jesus must have experienced in his life and death.

Why compare at all? The answer is by putting some of the elements of the Jesus story into the technical GC view, we can focus more on the human aspect of the story, the ‘gap’ in the analogy 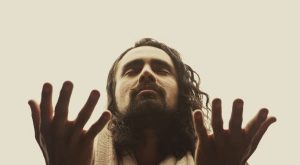 Jesus was human. For 30 years, he grew up as a baby, child, young man and carpenter. He had a mother, a father and siblings. He ate, slept, grew tired, yawned, fell down, had all our normal bodily functions. He had joy, he was scared, he loved, was loved, he cried and laughed. There is some hint he also married – and hence had a wife and partner. (The GC tech equivalent of Jesus growing up: The ‘Jesus’ instance was created and the human operating system was booted up. The boot period, including loading the ROM and initializing all the learning models took 30 human years.)

At some stage he knew or became aware of his calling – perhaps God enacted this at once, or perhaps God reached Jesus through the human biological structure – sending him visions, dreams, talking to him in his mind or prayer.

When he was approximately 30, Jesus started on a path that gave us wisdom as written and told in the New Testament and that resulted in his death some 3 years later. His influence in those 33 years has been staggering – some would say most of western modern civilization is what it is today because of Jesus. The device you hold in your hand as you read this literally is there because of what Jesus did. Think about that. That’s an influence over almost 2000 years, and over many billion past and living human souls. The most impressive Instagram influencer with millions of followers today would be overjoyed with having their influence last a couple of years. How confident would they be that they would still be influencing the world in 2000 years?

If you believe Jesus was simply a historical human, then the historical human lived a human life and died a tragic and unjust death at the hands of a government influenced by activists of the times. He told stories and preached peace, lead by example. His stories and life were written and translated into the bible that has transformed the world. He is a truly remarkable human and his death should be celebrated just like Martin Luther King, Mother Theresa, Gandhi and Socrates etc.

If you believe Jesus was a prophet, then the previous paragraph still applies – and we wait the future savior that will deliver us everlasting life (and a snapshot transfer to heaven).

If you believe Jesus was the messiah, then he has already proven, at great cost, that God can snapshot you and bring you to heaven. 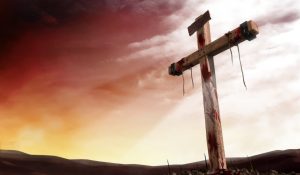 Life is Suffering – be Grateful for what you have