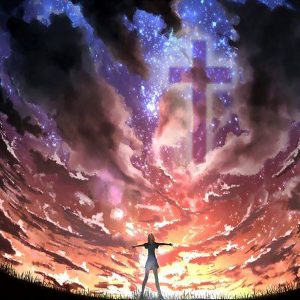 ‘Science’ has delivered an enormous amount of knowledge since it exploded exponentially in the last few centuries. The scientific method – working with first principles, reproducible results, hypothesis, testing and experimentation – is clearly dependable. You are using a wondrous device in your hands right now reading this – a small example of the proven benefits – fruits of the scientific know-how. Hard earned knowledge that belongs to all of us.

We have lived with science for so long now we don’t think about it much any more. Scientist are exploring microscopic fragments of matter with quixotic properties in the quantum world. Scientists are exploring our very own solar system with scans, probes and space craft. Scientists are observing and discovering the very rules that formed the stars and galaxies billions of light years away as well as our own – the same set of rules that applies to all that we have seen in our skys. Scientists study our own biological structures and make miracles of cells and DNA possible.

Science permeates our world – we simply assume that what ever we don’t know now, some scientist will work out soon enough, next year or the next decade. Our trust in science has been been elevated so far it approaches blind faith. Indeed, most behave and trust science as if it were a religion – the religion of science. 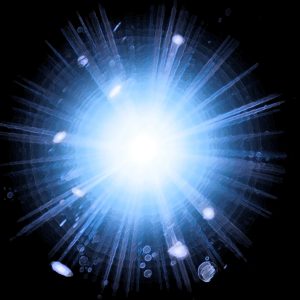 Astronomers studying the very beginning of the universe, the big bang, are operating in the very first few micro seconds of existence as we know it. The physics during this time is foreign, impossibly difficult to understand, but progress is being made. The scientists inch closer to the true beginning. They approach a remarkable milestone – to be able to explain and trace every star, every planet, ultimately every living thing from this point of creation.

With reaching this beginning, science has hit a limit. Science has hit a hard limit. There is no possible way to examine or look at what was before this ‘beginning’. There isn’t even any sensible accepted theory that could be looked at with a scientific method. The best the scientists can do is speculate.

The scientist are now in the realm of God, faith and religion.  Indeed – who was there at the beginning? Who created the beginning?

Robert Jastrow, summed this up humorously:
“For the scientist who has lived by his faith in the power of reason, the story ends like a bad dream. He has scaled the mountain of ignorance; he is about to conquer the highest peak; as he pulls himself over the final rock, he is greeted by a band of theologians who have been sitting there for centuries.” 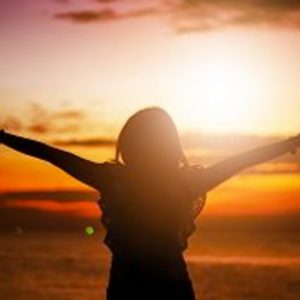 Science of the Gaps