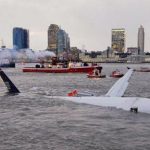 It is surprisingly easy to get caught up in things – a news story or a post with a catchy headline, a picture showing something terrible and an article that makes us wonder how things got this way. Have things been getting worse while we weren’t paying attention?

Hans Rosling, MD, Professor of International Health and best selling author has some surprising facts you should know. Maybe, just maybe, things are getting better. (Try your knowledge out.)

There are 2 billion children in the world today, aged 0 to 15 years old. How many children will there be in the year 2100, according to the United Nations?

C  (2 billion) is the correct answer. That’s right – no change.  UN experts expect that in the year 2100 there will be 2 billion children, the same number as today. They don’t expect the line to continue straight. They expect no further increase. The average number of children per mother has dropped from 5 in 1948 to 2.5 today. The UN expects the growth to slow down – the rate of growth is shrinking and it the momentum from the higher birth average. 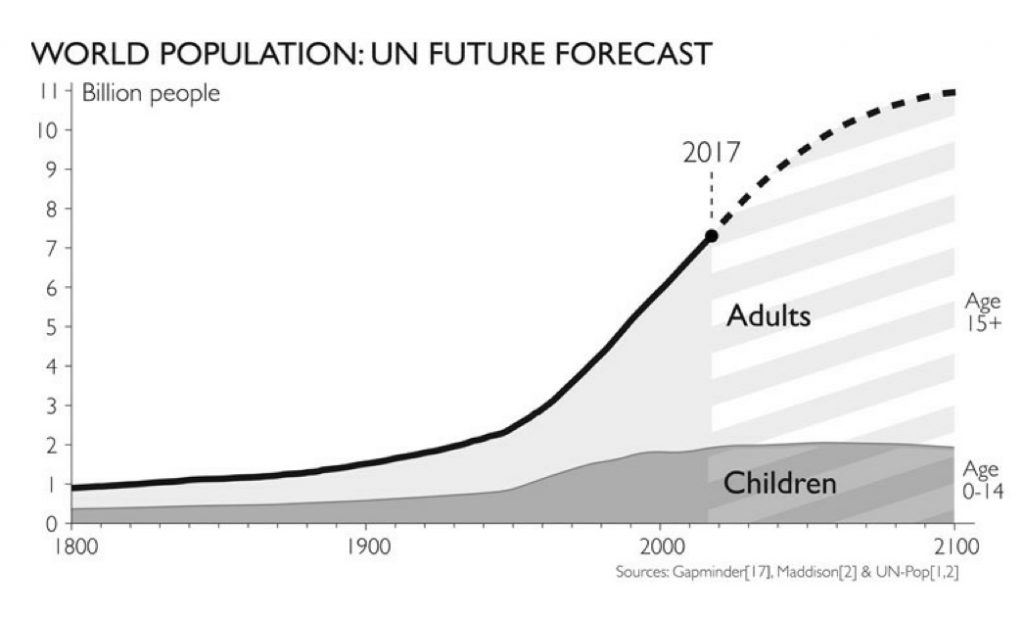 In all low-income countries across the world today, how many girls finish primary school?

In the last 20 years, the proportion of the world population living in extreme poverty has …

“Almost halved” is the correct answer. In the year 1800, roughly 85 percent of humanity lived on less than $2 per day (Level 1) which is extreme poverty. All over the world, people started in level 1. It’s where the majority always lived, until 1966. Just 20 years ago, 29 percent of the world population lived in extreme poverty. Now that number is 9 percent. 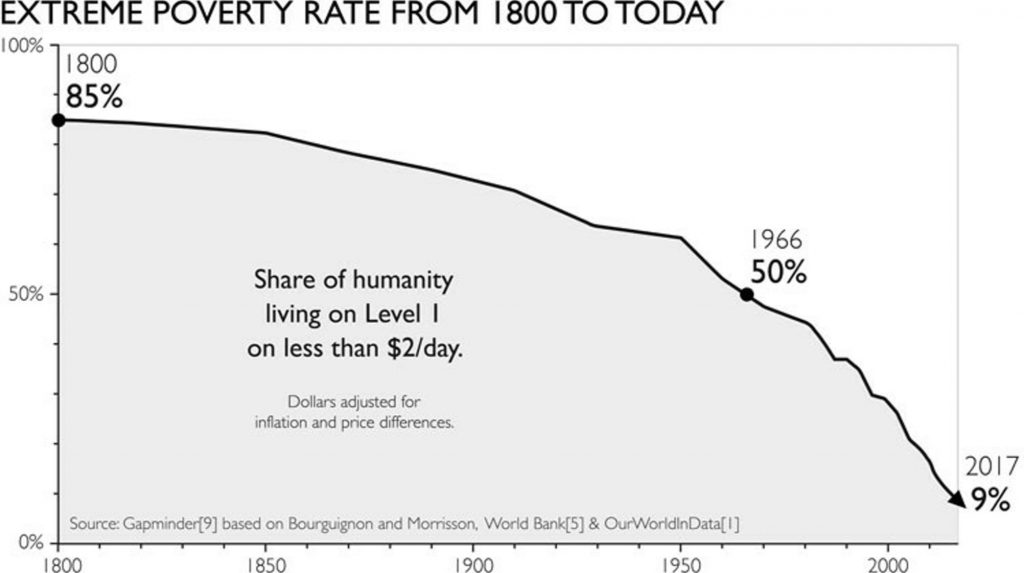 In 1996, tigers, giant pandas, and black rhinos were all listed as endangered. How many of these three species are more critically endangered today?

How many people in the world have some access to electricity?

80 percent” is the correct answer. Most of people in the world now have some access to electricity. It’s unstable and there are often power outages, but the world is getting there.

How did the number of deaths per year from natural disasters change over the last hundred years?

Where does the majority of the world population live?

How many of the world’s 1-year-old children today have been vaccinated against some disease?

Things are not as bad as they seem.

If you take the quiz, there are 12 questions and that vast majority of people that have taken the test don’t do well.  Not just a little wrong, but seriously wrong.  In 2017, 12,000 people took the test in 14 countries – and the average was 2 out of 12.  In any high school quiz that is an F.

So why are peoples impression so far from reality?  There are many reasons, and if you are able to, I highly recommend reading Hans Rosling’s book.  Here are some key points that help to explain why so many people, and indeed, the world are misinformed:

During our evolution our ancestors which were more risk averse ended up with a higher chance of surviving.  During the night if you woke up at night to a sound and assumed it was a dangerous predator like a lion and hid in the tree, even if you were wrong 90% of the time you would end up surviving.  While others which say assumed the noise was the wind or a small animal were right 90% of the time – but when they were wrong they did not survive.  Their DNA did not get passed on.  So in assessing life threatening risks, those that assume the worse (even when rare) had a better chance of surviving.  You are a descendant of those cautious ancestors.

Of course today, our world is very much safer. The chance of dying from a lion attack are extremely small.  However it means we by default lean a little towards assuming the worst case – even if there is little evidence.

When considering business requirements for a technical project, one of the most basic steps is to ask lots of questions and try to assume nothing.  If in doubt, clarify – ask more questions.  When actually coding (programming), it’s even more important.  In the actual code, putting in checks that confirm your assumptions is a good part of writing reliable code.

It turns out that living in the modern world, with the 24×7 news and connectivity to the amazing internet almost globally does not relieve us from theses basics – ask lots of questions, assume nothing and look for facts and data.  You need the facts to see what is really bad or not.

How are your world facts? Find out.

Take the 5 minute World Facts Quiz – click here. You will be surprised. 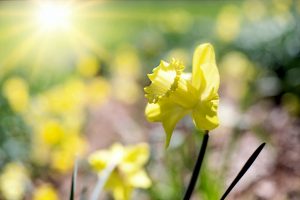 How is your exception handler? Can you handle something bad?