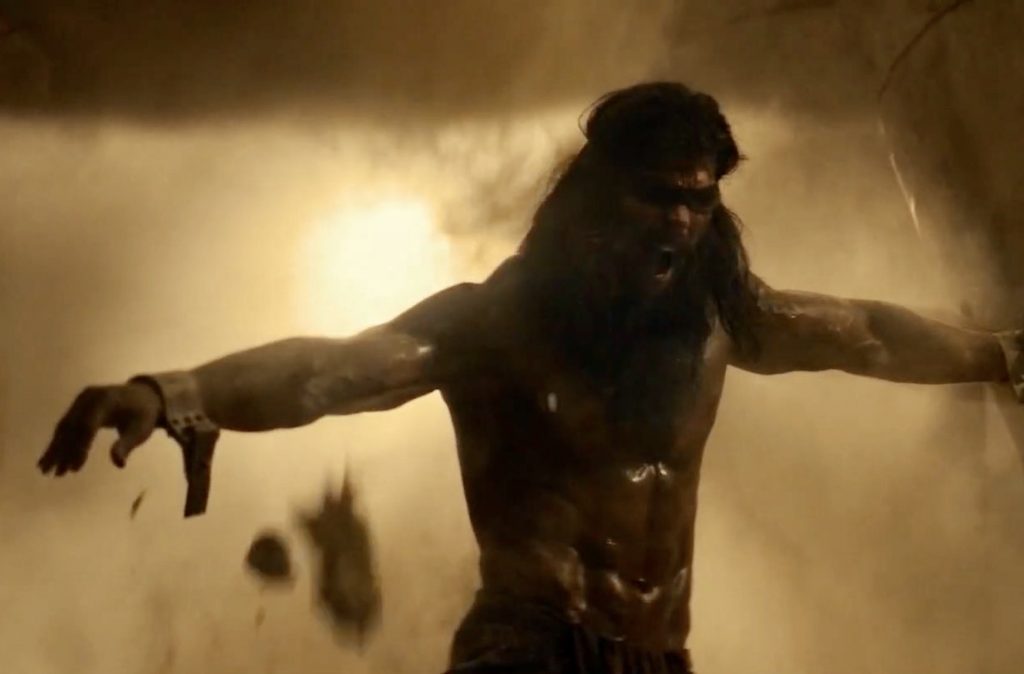 Good News, Bad News and “Facts”
It is surprisingly easy to get caught up in things – a news story or a post with a catchy headline, a picture showing something terrible and an article that makes us wonder how … 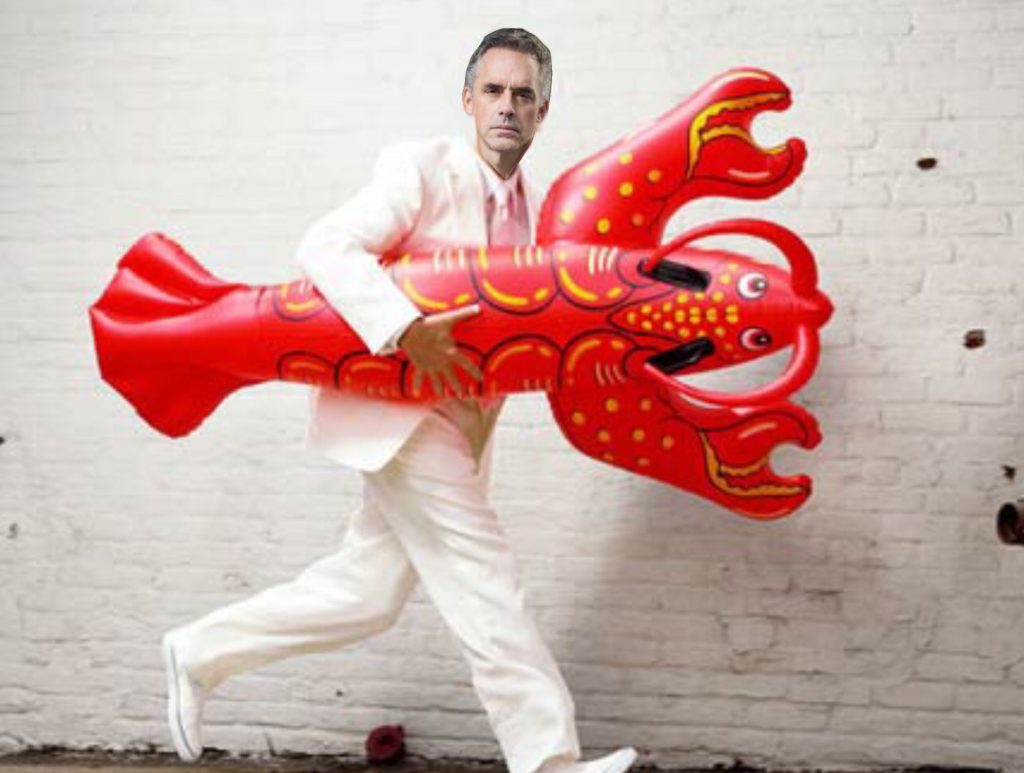 by gcadmin on Thursday, May 24th, 2018 in Jordan Peterson, Philosophy.

by gcadmin on Monday, May 21st, 2018 in Computer Technical, Creator, Philosophy, Religion.

To your computer, you are a God. The computer’s raw data goes through buffering. It never sees the raw data from the world.
Are there parallels in how a computer sees you, its’ owner and creator? How we humans see … 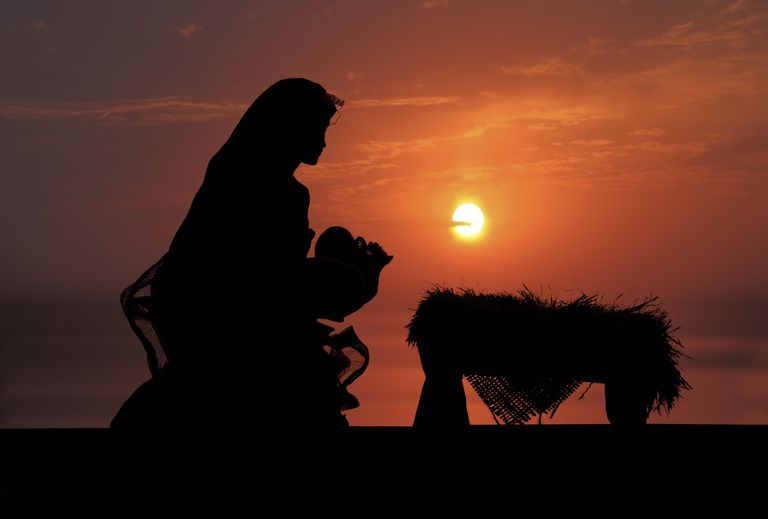 by gcadmin on Monday, May 14th, 2018 in Bible, Jordan Peterson, Philosophy, Religion. 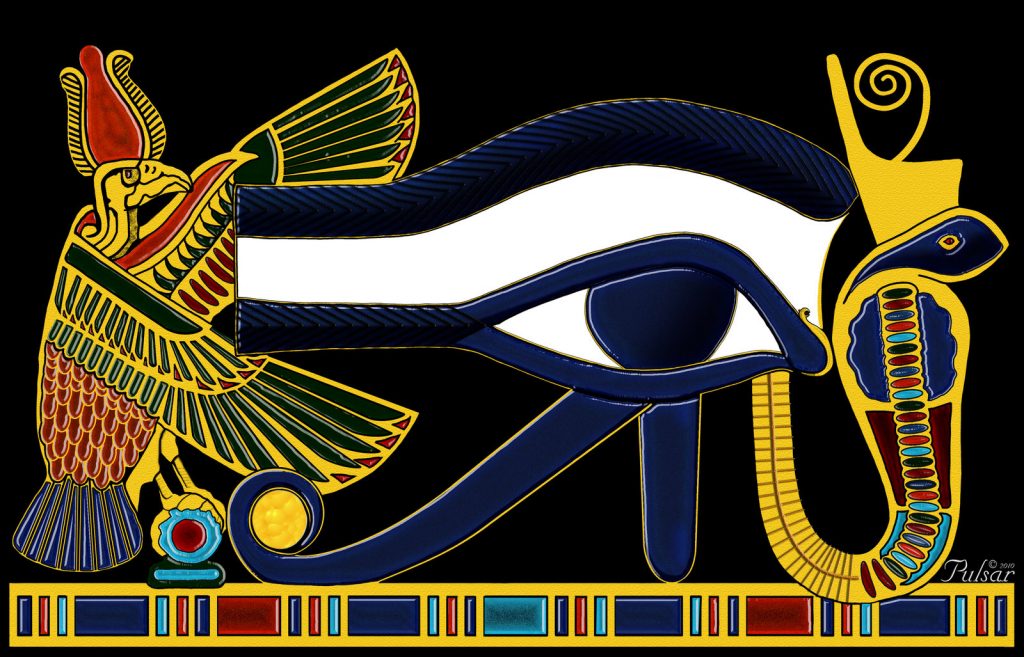 The “eye” is Evil – right? It turns out that is false. Not even close.
Let me explain why below.
Origin
The logo for the God Code I adopted a couple of months ago has been mostly well received. A … 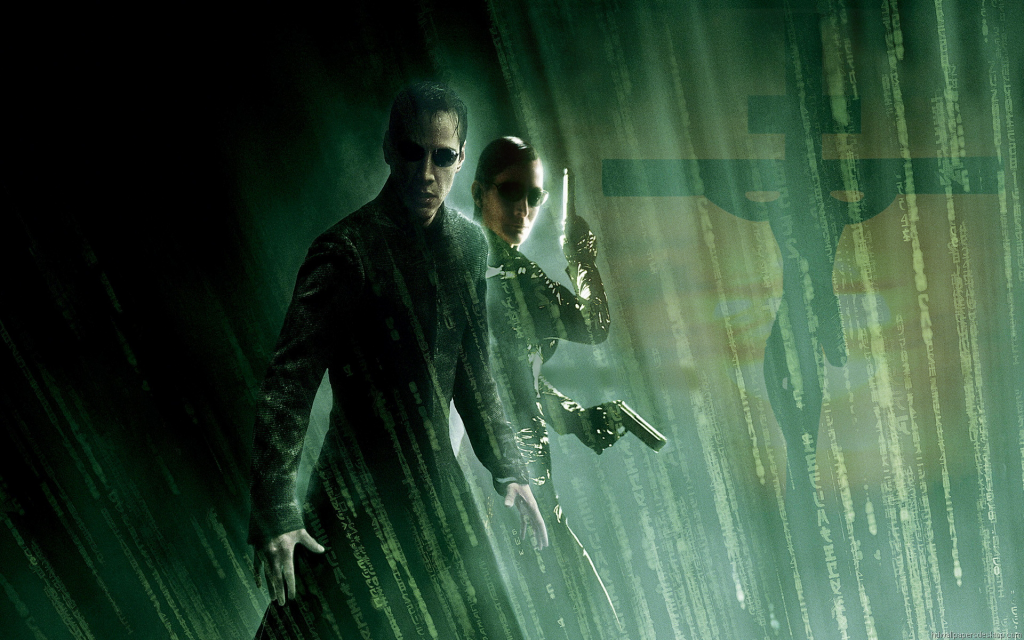 Can you get to heaven from the Matrix?

Stuck in the Matrix? Could you get to Heaven anyway?

The Matrix is a great movie –  a lot of action and great cinematography, ground breaking special digital effects, packed with symbolism, good guys, bad guys and a …